I think my metro ride to office every morning is something special. Yes, it is the same old scenery (or lack of it if you live in an urban jungle like Dubai). But the people in it are the real special ones. It is the little things that really brighten your mood and set yourself for a good day. The blushing couple, the laughing baby, it is the little things. I didn’t have the guts to literally take sneaky pics of actual people in the metro so I used stock photos instead. And here are some really random little things I want to share right here:

1. The guy who looks like human Shrek from Shrek 2. He’s a regular and I see him at least twice a week and every time I am thrown back by how Shrek-like he is. That being said, he’s a great piece of handsome like human Shrek and he always wear gym clothes showing off his great fit body.

END_OF_DOCUMENT_TOKEN_TO_BE_REPLACED

I have been having a really tough time lately so I was looking through some of my older things like cards and pictures to cheer myself up. I came across a folder containing things from my kindergarten days. For those unfamiliar with the term kindergarten, it is the one or two years of schooling some countries have before 1st grade and I was around 3-4 years old when I joined. After brushing off the dust, here’s a list of my archaeological findings (after all it has been a while since I was in kindergarten):

1. My colouring books were quite inappropriate: 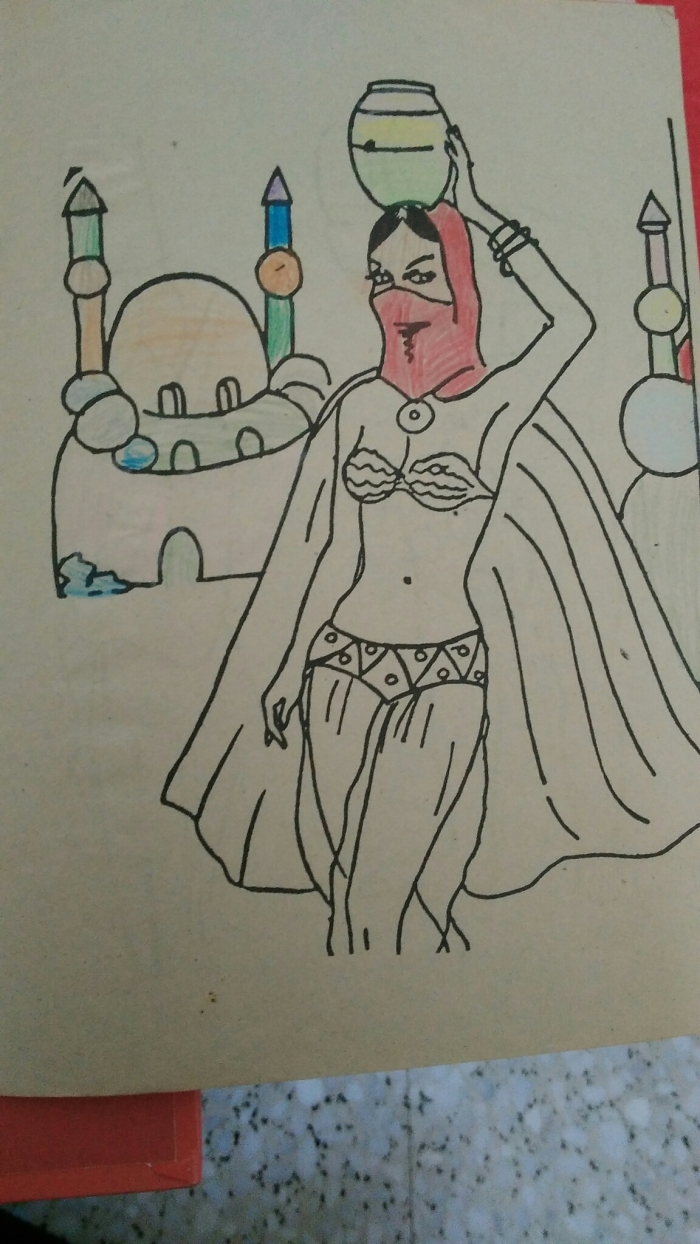 END_OF_DOCUMENT_TOKEN_TO_BE_REPLACED

Today, 15th August, is India’s Independence Day where we celebrate India’s independence from the British Empire back in 1947. India’s current flag (shown below) was instated post-independence and has never changed.

Well, I think it is time for a change! I mean what is that wheel anyways? Why do we have a circular object that revolves on an axle and is fixed below a vehicle or other object to enable it to move over the ground in the centre of our beloved flag. Surely, it should be a symbol more representative of India and something the world easily easily associates with India. (While I am being silly and humorous in this post, if you truly wish to understand the significance of the wheel, check out this Wikipedia page: Ashoka Chakra)

So I have taken it upon myself to create some alternate versions of the flag with symbols the world thinks are more closely associated with India:

Flag #1: The One with the Turban and Handlebar Mustache.

Surely you seen such a man walking around, probably talking really loudly with a brother dressed in a similar fashion and planning to drink and have Butter Chicken later in the evening. He’s Sikh, often Punjabi and an extremely common stereotype of Indian, especially to people in London.

Flag #2: The One with the Man on Fire

END_OF_DOCUMENT_TOKEN_TO_BE_REPLACED

I am by no means a wise person but occasionally even idiots have something worthwhile to share so here’s my list of 6 helpful hacks that cost you nothing but help you lots:
1. Do you find yourself always short on small jewellery or accessory boxes for your little knickknacks? Just DIY or origami it! Origami is the Japanese art of folding paper into decorative or functional items. I personally make a lot of small origami boxes for my paper clips or USBs. Here are the most helpful instructions online that I have used: Origami Box with Lid

I have also made other kinds of boxes for various things that I found at this website: Origami Box Database. Origami or DIY is not a girly thing thing, it is perfectly functional, diverse and can help you save a lot of money at your local store. The options are endless so explore DIY alternatives to things you need.

2. If the box seems like too much effort for you, I know a DIY for a poster tube that only requires a stomach, a love for junk food, some hand soap and water – and it looks like this:

END_OF_DOCUMENT_TOKEN_TO_BE_REPLACED

Ever find yourself suddenly remembering a classic game from your childhood and wanting to play it immediately? I felt like that about Scrabble recently but I sadly realized I had no friends to play it with. So I downloaded the app on my phone which allows you to play against the computer. I was thrilled to play the game again… Except I have no idea how I managed to play it when I was younger since all I can come up with are PG-15 words. Needless to say, I was having quite some fun.

I started off childish:

But that didn’t last long: 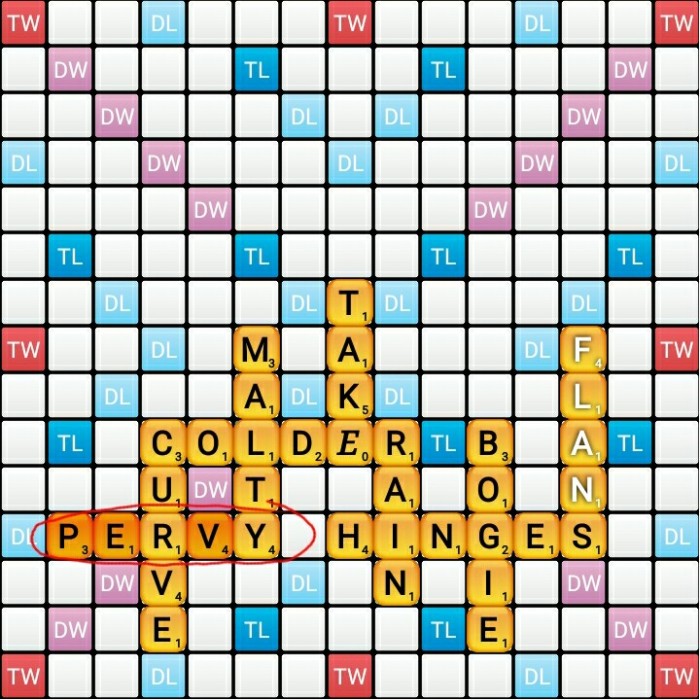 I got a bit risqué: END_OF_DOCUMENT_TOKEN_TO_BE_REPLACED

It is a little depressing when you see the latest trends nowadays, just see…
END_OF_DOCUMENT_TOKEN_TO_BE_REPLACED

I have been seriously addicted to Instagram lately. I only joined three days ago but I have already uploaded 16 posts. My posts are just bits of humour and thoughts but I just can’t stop creating them. Now, I wish I joined the platform sooner. Here are some of my favorite creations lately:
END_OF_DOCUMENT_TOKEN_TO_BE_REPLACED

1 Nothing Please
Blog at WordPress.com.